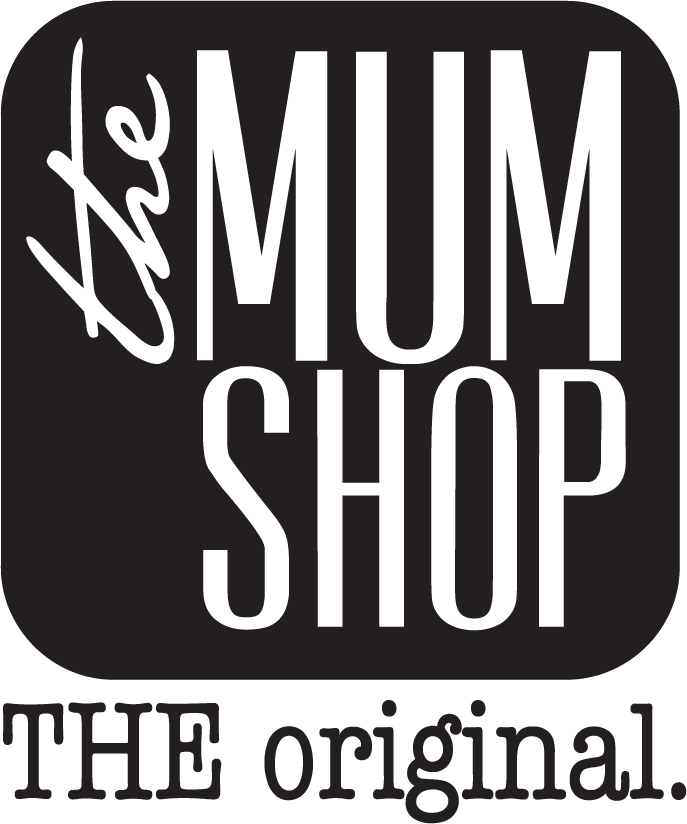 The Mum Shop had its beginning at the Lockett’s kitchen table in 1984. Our daughter was in the Pearce High School drill team, and it was their tradition to give a mum at Homecoming to each member of her squad. I decided that I was able to make the mums for her for a lot less than I could pay someone else to make them for her. My sister Wanda was already in a business with me making and selling hand-painted t-shirts and hair bows, so she got drafted to help me. We learned a lot from producing those first mums about how not to do things. The next year several of the other girls in the drill team wanted us to make mums for them, so now we could make mums and sell them. We had a business. Each year we got more requests for mums and we started to advertise at Pearce and some other Richardson schools. My other daughter Amy got involved in helping us whenever she wasn’t in school. In 1988 we started the first relationship with an organization as a fundraiser, where the organization advertised for us and took orders at the school in return for a share of the sales. With the success of this first school, Amy began to market and contact many other schools to see if we could grow the business. That idea caught on and we quickly got a lot of other schools and organizations involved through fundraisers.

My husband Orlando helped us keep track of our money and pay the bills, but he was working a “real job” so he couldn’t help with the manufacturing. In 1996 we moved to London with my husband’s company, so we couldn’t run the whole operation out of our house like we had been doing. We rented a temporary storefront during the mum season, which meant we had to pack up and move out everything we had after Homecomings were over. Amy took over the management role along with Wanda, and I traveled back and forth to London with suitcases full of ribbon so I could make mum parts. Our sales grew steadily each year in the storefront and we continued to sign up new schools for fundraisers.

When a new high school opened up in the Dallas suburbs, we often got a sponsor and a fundraiser started for their first year. In 2001 we moved back to our home in Aubrey, and the Mum Shop lived in our garage except during Homecoming season when we moved back into our temporary storefront. In 2005 Teri came into our store to buy a mum for her daughter at Plano East, and for some reason decided she wanted to work at making mums. She and her husband Scott held down their “real jobs” but worked many hours for the mum business over the next several years. Along the way Teri decided she would like to work full-time in the mum business, so now she is a partner. In 2013 we moved to our first really permanent space in the same area we are now.  We have continued to grow and need more space.

You can see that it’s been a family business from the beginning, and that’s the way we want it to stay. Most of our employees have been with us for multiple years, and they come back to work full-time with us during the Homecoming season. Orlando, Wanda and I are getting too old to keep up with all the demands of a growing business, but Amy and Teri are committed to keep it going with the same traditions we have built. Dealing with the schools and especially the kids helps us stay young, and we love what we do and how we do it. I hope all of our sponsors and customers will allow us to continue to make their Homecoming a special event.